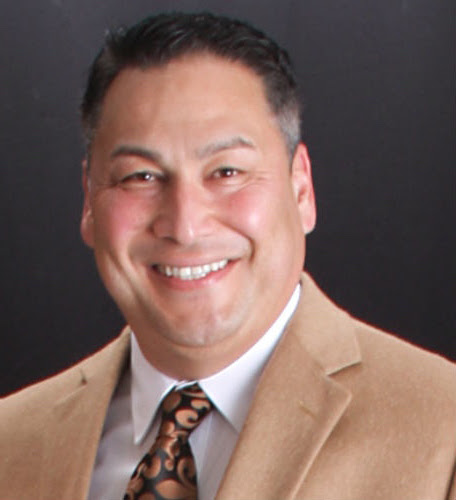 Shuk Arifdjanov is Civic Life's new City-Run District Coalition Offices Supervisor. In Shuk's previous role as Civic Life's Civic Engagement Program Coordinator, he helped to support the Southwest neighborhood transition and he will continue to work on these efforts to ensure a smooth changeover. He is very familiar with administering support services, insurance, and grants for District Coalition Offices, neighborhoods, and Diversity Civic Leadership program. Shuk's background includes working in multi-cultural environments around the Globe in international relief and development as well as public service. Shuk's first day in his new role was August 19. 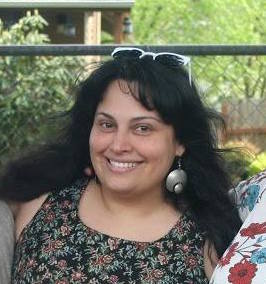 Carlee is an organizer, arts administrator, beginner weaver and has lived in Oregon since 2002. Since moving to Portland 14 years ago she has served on the Board of Directors or volunteered for Siren Nation, Artists Milepost, Signal Fire Arts and is a founding member of Art Workers for Equity. Prior to joining Civic Life Carlee worked with Oregon Community Foundation and before that with Portland Parks and Recreation. She is excited for her new post at the East Portland Community Office and to work with the folks in the East Portland community! 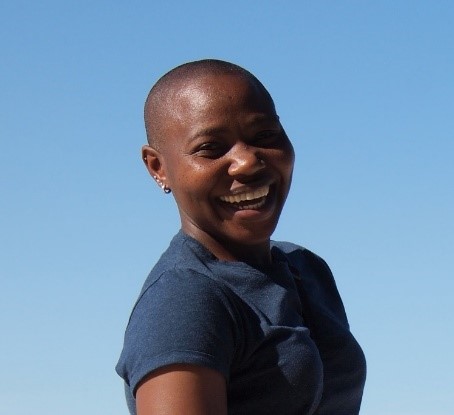 Josee joined the East Portland Community Office Team as a Community Development Coordinator this January. She was born and raised in Easter Africa, Rwanda. She came to the United Sates in 2008 and moved to Portland in 2012. Josee holds a master’s degree from Portland State University in Public Administration specializing in Local Government. While at PSU, Josee worked as a Program Assistant for International Special Programs, and at Center for Public Services. She also worked as a Management Intern in different cities including the City of Gresham, and the City of Lake Oswego). Prior to joining the Office of Community & Civic Life, Josee was serving in the US Army (2015-2019). She was stationed in Grafenwoehr, Germany, and at Joint Base Lewis-McChord in Tacoma, WA. She is excited for her new role, and to serve East Portlanders.

In her free time, Josee enjoys watching football (soccer), hiking, dancing, and spending time with her friends. She also speaks French and Kinyarwanda. 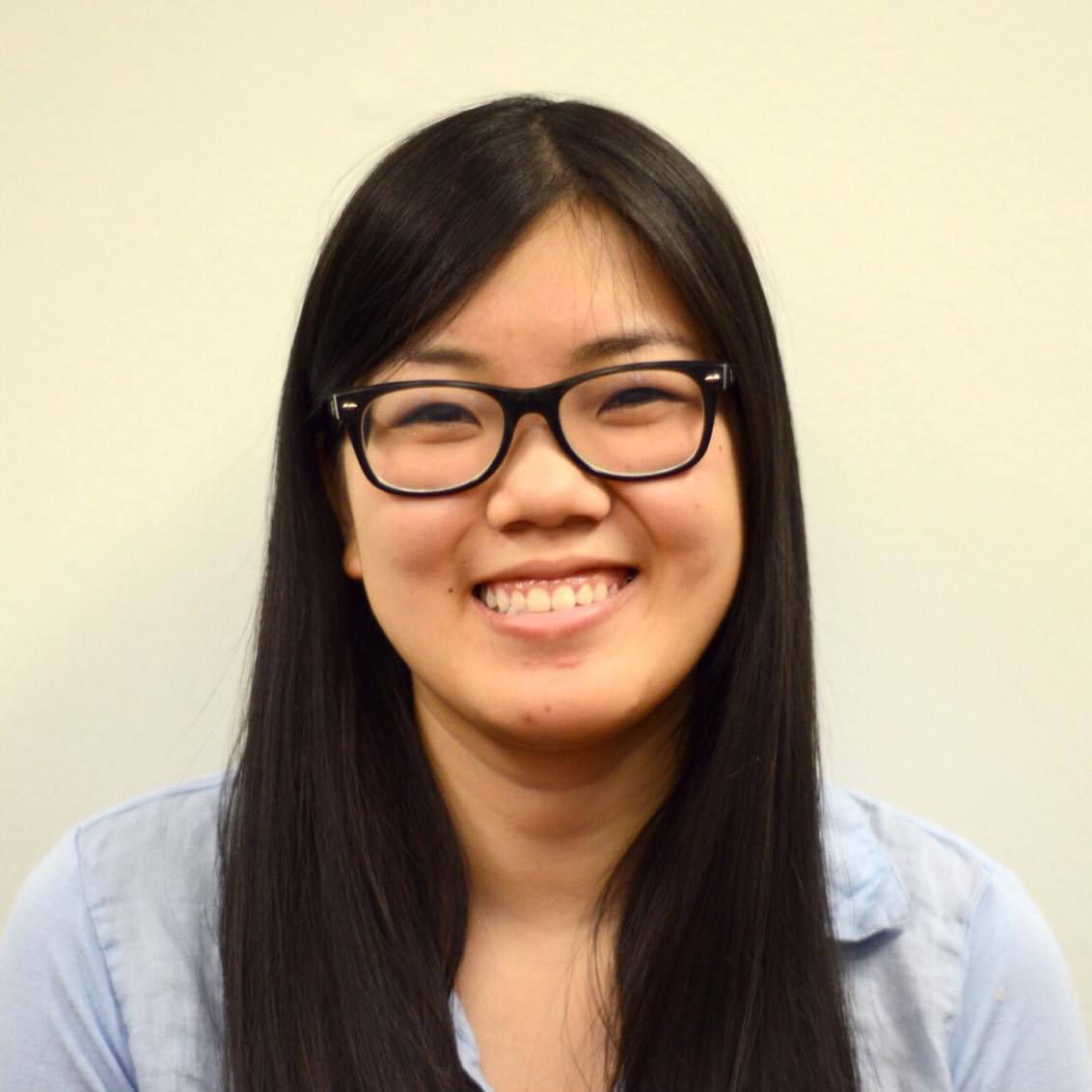 Lishao Chen is serving as the Operations and Communications Coordinator. She immigrated to the United States from China in 2005. She can speak both Cantonese and Mandarin. She’s a first-generation student, which she graduated from Portland Community College and Pacific University with a degree in Sociology in 2018. Currently she serves on the board for Momentum Alliance, a non-profit that inspire young people to realize their power and pursue social justice. She’s also part of a Rotaract club, which is a service-oriented club that engaged in the community through service. She’s really excited to be part of East Portland Community Office to provide community building and civic engagement support for the community.