The Hazelwood Neighborhood Association took its name directly from the Hazelwood Water District. The term "Hazelwood" itself is conjectured to relate to the hazelnut trees which have always grown voluntarily and prolifically in the area.

All meetings are online and please go to the facebook page for more information. 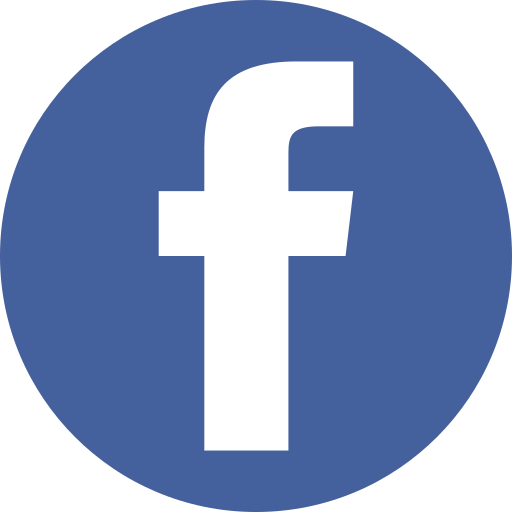 Hazelwood is among the largest neighborhoods in Portland, Oregon, about 4 square miles in area. It is also the third most populated in Portland, with over 23,000 people in over 9,000 households, as of 2010.

The Hazelwood neighborhood includes most of the Gateway Urban Renewal Area (658.5 acres), Gateway Transit Center (served by three light rail lines and six bus lines), the Mall 205 Shopping Center, Adventist Medical Center, several smaller shopping centers (Gateway Shopping Center, Plaza 205, 205 Place and Menlo Park Plaza), and more than 800 businesses, with over 15,000 employees in total. Much of the neighborhood falls within the boundaries of the Gateway Area Business Association, as well as part of the Midway Business Association. It also touches three Neighborhood Prosperity Initiative areas, including the Division-Midway NPI, the Rosewood Initiative NPI, and the Jade District NPI.