Portland Parks & Recreation’s Glenhaven Park (NE 82nd Avenue and Siskiyou Street) is getting a new playground, accessible pathway, and public art, thanks to funding from the 2014 Parks Replacement Bond and Parks System Development Charges! These renovations will replace some of the oldest play equipment in Portland’s parks system, which dates back to the 1970s. Several play pieces have already been removed due to safety concerns, including the swings.

Construction will start the week of May 13, 2019, with expected completion in Fall 2019. During construction, the playground will be closed, but the rest of the park will be open for play during construction, including the sport fields, tennis courts, and skate park. During the closure, other nearby playgrounds include Hancock Park (NE 90th Avenue and Tillamook Street), Rose City Park (NE 62nd Avenue and Tillamook Street), and Wellington Park (NE 66th Avenue and Mason Street).

More project info is below, and a rendering is attached.

Parks Replacement Bond funds are for some of the most critical repairs and other capital costs across the PP&R system – they cannot be used for park operations. The measure authorized up to $68 million in general obligation bonds to make repairs and improvements and prevent more Parks facility and other closures. The Bond is subject to an oversight committee, annual reports, and audits.

Other Nearby Construction Projects: 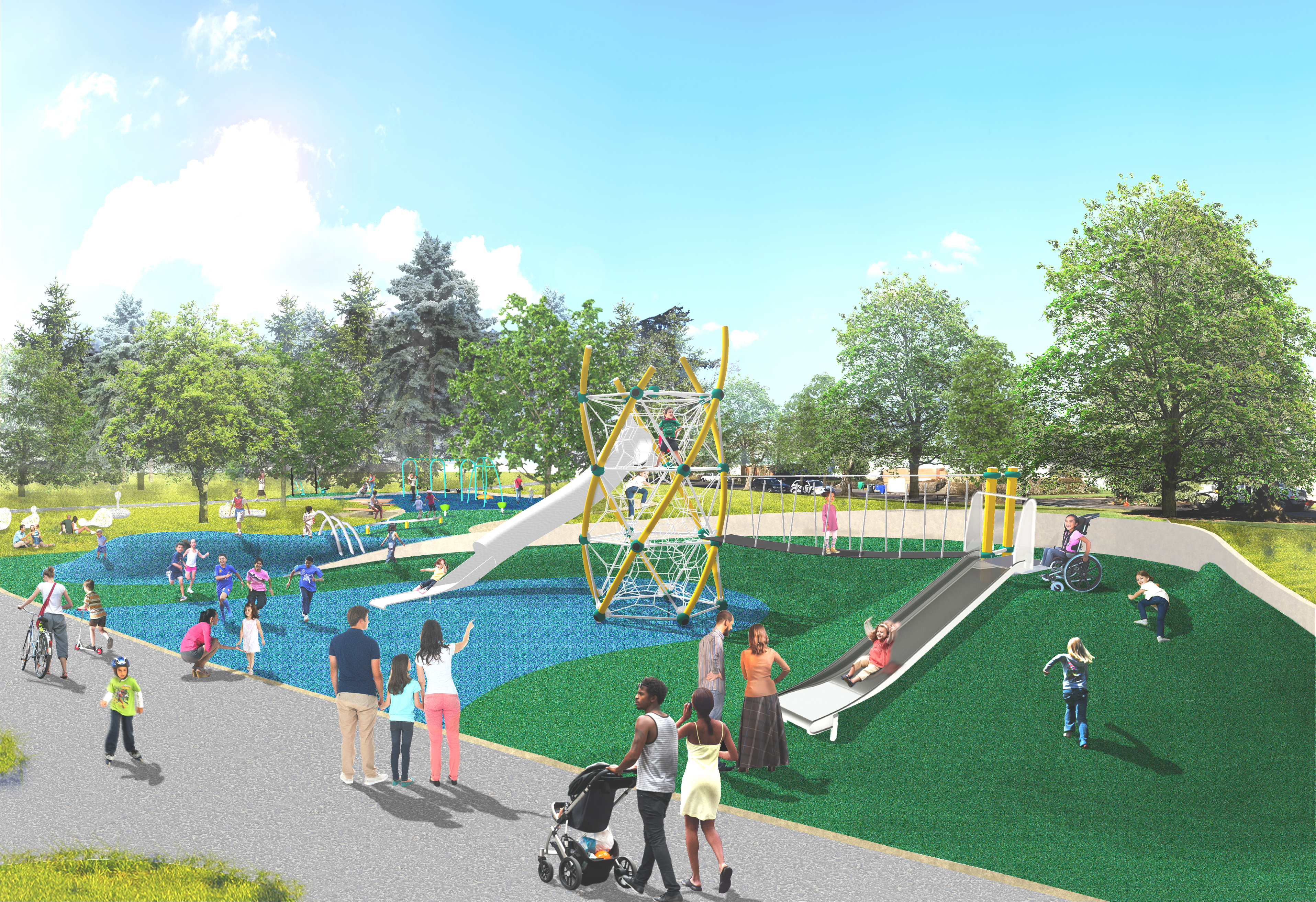